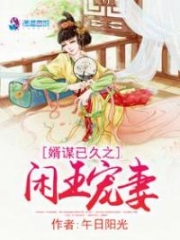 She is an expert in medicine, the only daughter of Yun Tian, Yun Valley’s master.
Her parents died, leaving her alone in this world. She fell from heaven to h.e.l.l. She had a marriage prospect but her future husband broke it off. The entire world view her as a joke.
She blossoms in Feng Yun Hall, with unparalleled wisdom and startling beauty.
Against all the people eager to make a move, she lifts her hand first. Kill the chicken to warn the monkey.
But n.o.body knows that the soul within her has long been replaced by someone from another world.
She has no regret in the past life and originally plans to live an idyllic life, but because of the same question from the past life, she gives up the peaceful life and steps into the power struggle for imperial power.